Rufus Snoddy: The Wings of Icarus, showcases new works by this important nationally recognized artist who resides and works in the Traverse City area and continues to exhibit throughout the United States and other countries. Snoddy is a well-recognized artist is the region.

Rufus writes of the exhibition, "The Wings of Icarus is an installation of suspended construction paintings inspired by the mythological story of Icarus. I utilize traditional media and materials from my immediate environment to create visual metaphors. So too did Daedalus use the feathers, wood, wax and string found in the Labyrinth to make the wings he and his son Icarus used to escape the Prison of Minos. They both had successful attempts at flight, but in his haste, ignorance and arrogance, Icarus flew too close to the sun and fell to his demise. The story is an archetypal lesson of hubris, myopia and the intoxication of power." 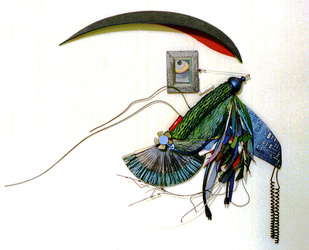 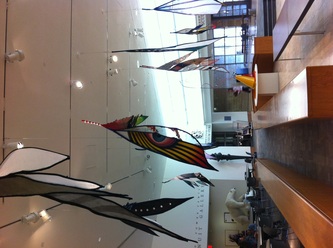 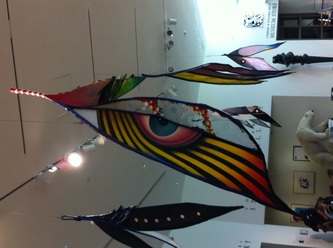 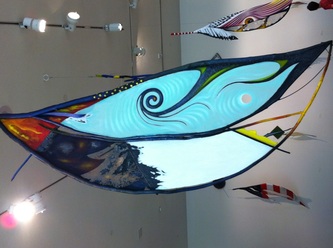 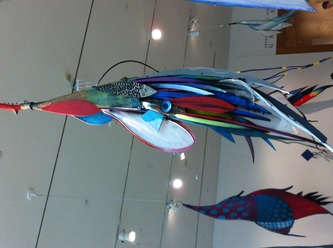 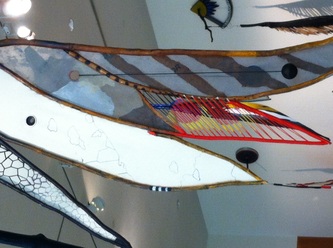 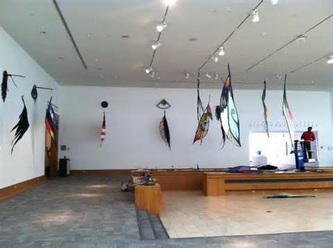 1.  Find a wing/feather reference that you would like to use as inspiration.
2.  Draw your wing shape on a piece of paper.
3.  Divide your wing into a minimum of 2 sections
4.  Refer to your wing/feather reference and draw the repetitive patterns or elements you notice in the reference image in the sections in your drawing.
5.  Determine how you are going to personalize your wing.  How will you create symbolism or a visual metaphors?  What are you trying to represent?  What shapes, lines, symbols, etc... will help you communicate your idea.  (NO cliche/Lucky Charms images:  hearts, peace signs, yin yang, lightning bolts, etc...)
6.  Determine what 3-6 limited colors will be used to communicate your idea.  Color in your sketch.
7.  Find Sticks.  Form sticks to wing shape.  Wrap wing with painting surface.
8.  Draw plan on painting surface.
9.  Paint your plan onto the formed wing.
10.  Finalize your personal wing. 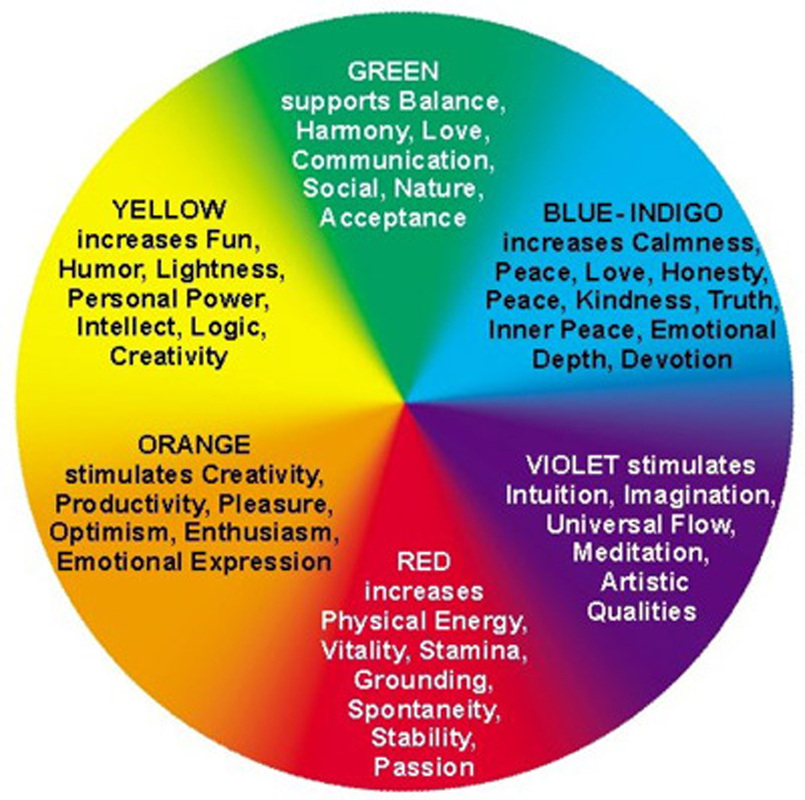